I am currently writing an article about TypeScript for the upcoming issue of the German Windows.Developer magazine. It contains a larger code sample demonstrating some key concepts of the new language. Some readers might be interested in playing with the sample code in TypeScript's Playground. Probably they do not want to type in the sample code. Therefore I publish the code in this article.

The first sample deals with the TypeScript language. It demonstrates some OO concepts of the language:

The second sample shows the power of Ambient Declarations in TypeScript:

Today, I will do a session about TypeScript at a //Build2017 Recap event at Microsoft Vienna. In this blog post I share my samples and important links. 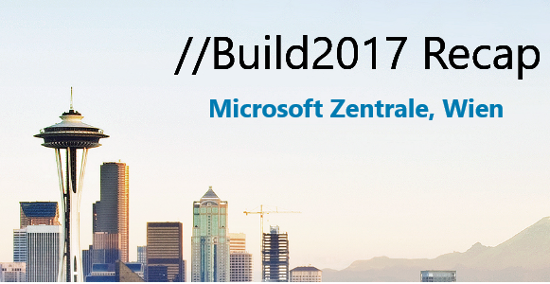 Resources for Learning TypeScript and Angular

I regularly do trainings and workshops about web development with TypeScript and Angular. This week, I worked with a group of developers who have a non-web development background. They asked me to summarize the most important readings for learning about modern web development. Their problem isn't a lack of information. The amount of information on the internet is overwhelming and they asked for the really important resources. Here is my best-of-list.